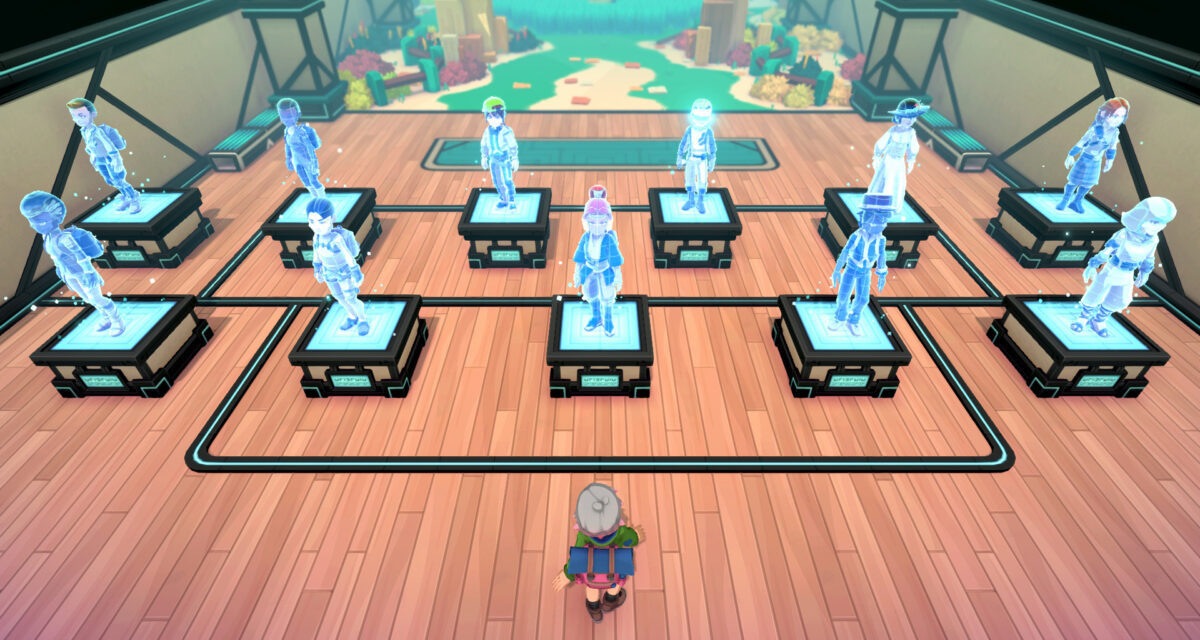 As one of the most charged patches in the history of Temtem, we strongly encourage you to read our blog post explaining the features in-depth here.

Balance on this patch was focused on addressing the overwhelming nature of some very strong 0-hold Techniques, and increasing the impact of 2+ hold techniques. We’re also giving Mastione a new identity and trying to improve its place in the meta, and reviewing some traits and gears. As previously, our insight into the balance changes has been added in italics.

From now onwards, we’re addressing the excessive impact of techniques with 0 hold and over 100 base damage. This has been one of the most heated topics of debate in the community. We’re, for the time being, focusing on the most offensive and powerful techniques that implied little to no risks for the attacker, and our aim is to soften the rhythm of matches and give more elaborate strategies a chance.