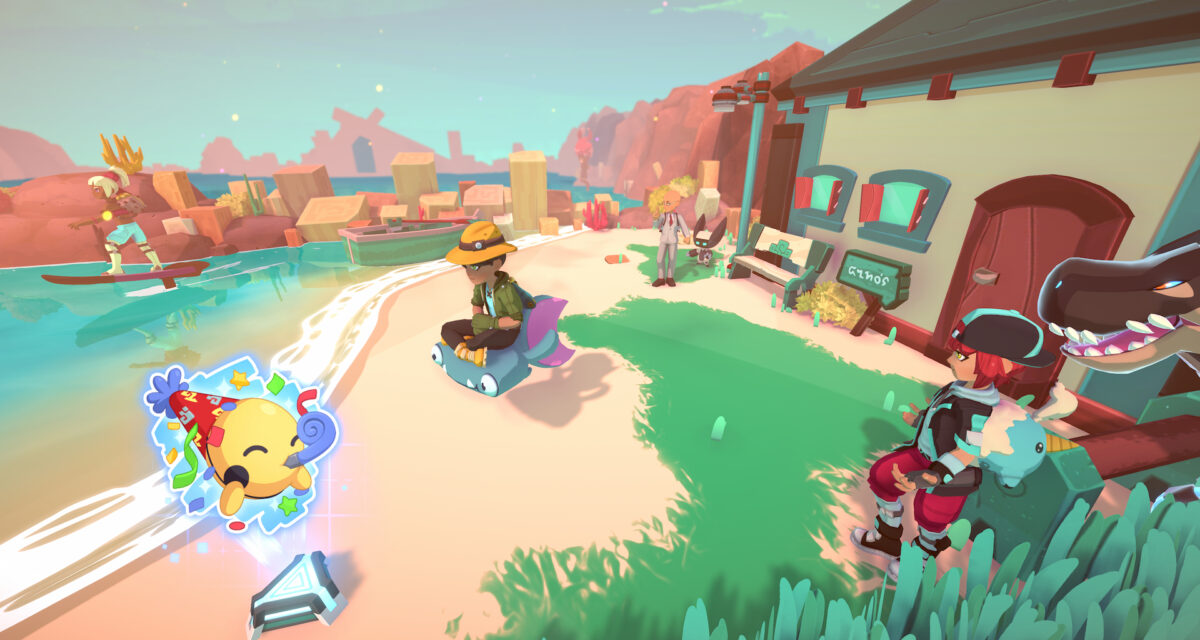 Hello, Tamers! In case you’ve missed it, we spent the entirety of last week spoiling content and surprises that are coming to the game on version 1.0, on September 6th, or soon after. While this is pretty out of character for us, who like to only reveal stuff when it’s set and done, we believe the 1.0 is important enough that we had to give you a peek into it beforehand.

This is the bullet-point, patch-note-style recap of the whole week, for those of you who might want all the info in one place, but we still recommend you read the whole posts! There are a lot of details, info and insight that are useful to understand the bigger picture, and it’s much more enjoyable.

However, keep in mind that things are still subject to change, and iteration might happen from now up until 1.0. What you’re about to read might change before it reaches you, or might take longer than expected. Do keep this as an illustrative and generic look into what’s coming with 1.0 and close to it.

(These changes are expected to come a short while after 1.0 launch, during what we call the “launch window”)

That’s it for the recap today! Here’s your reminder that Temtem is fully launching on September 6th, and that we hope to see you all there!