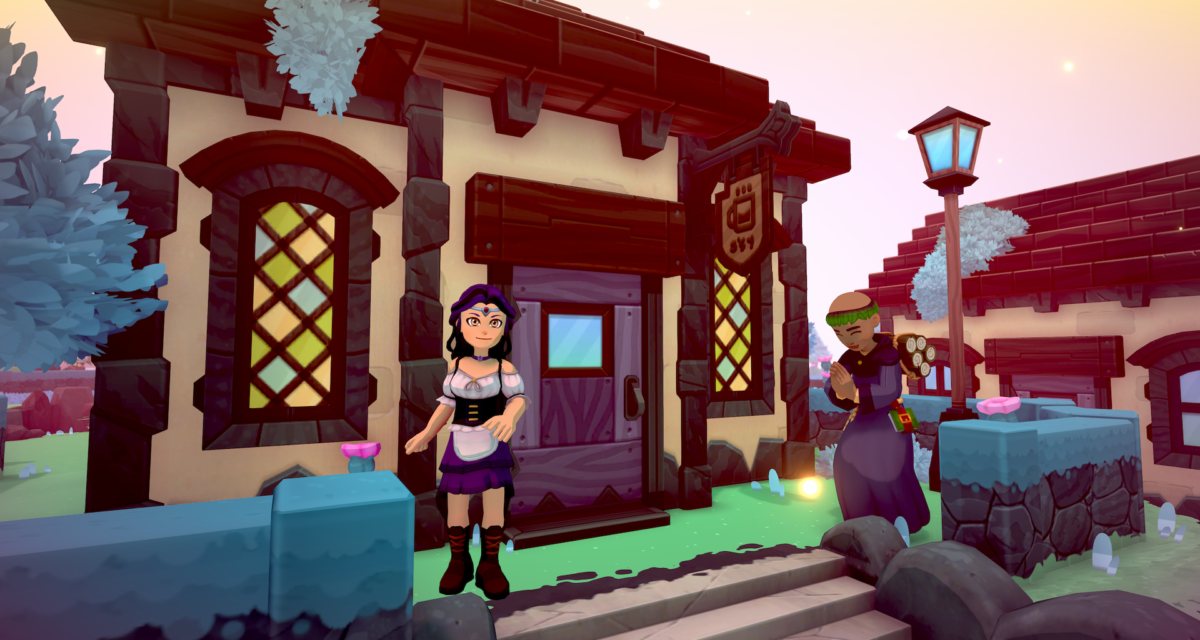 Time for change: Rhoulder, Gyalis, Golzy, Minothor, Ukama and Tulcan had their fun, now it’s time for other Temtem to shine. Special Temtem will be seen more, and the era of Purgation domination is coming to an end, we hope. Electric Temtem will be electrifying once more.