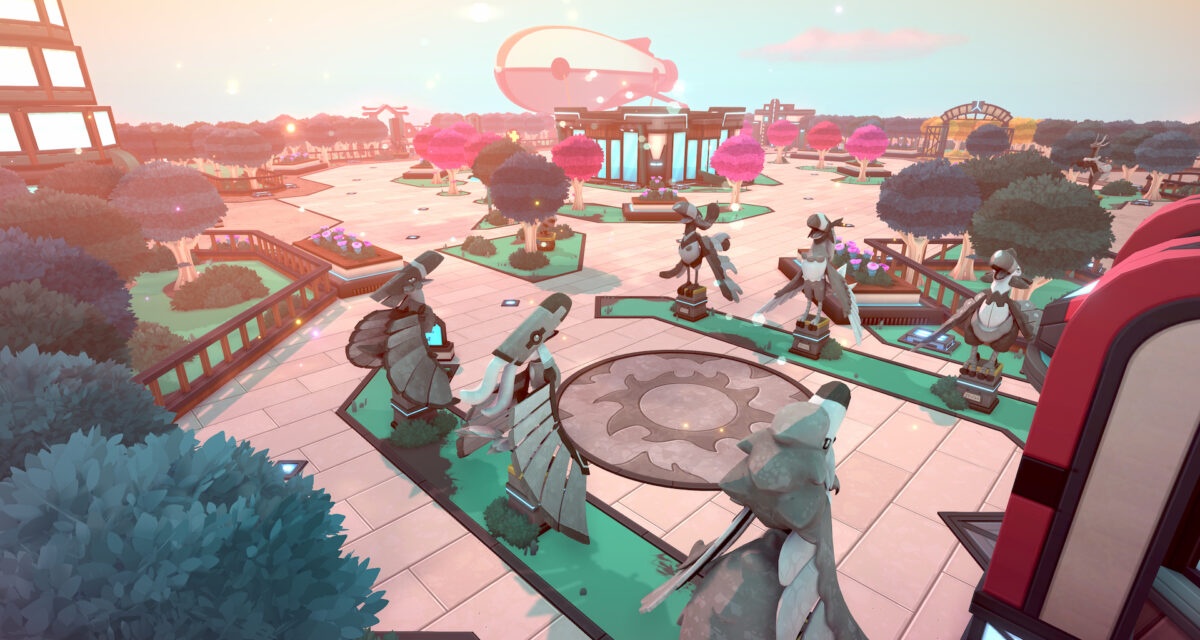 The fall of Neutrals and the rise of Mentals: Neutral type Temtem have been, generally speaking, really strong in terms of offense due to the fact that no other type beyond Mental could really face up to them. The issue was that Mental Tems had not really been properly equipped to rise up to the challenge, or at least to be considered enough of a threat. That’s why we’ve tweaked a couple values for Tems, Gears, Traits and Techs in both dimensions of this issue, to balance it all out. We toned Neutrals down a bit, and breathed some life into Mental Tems.