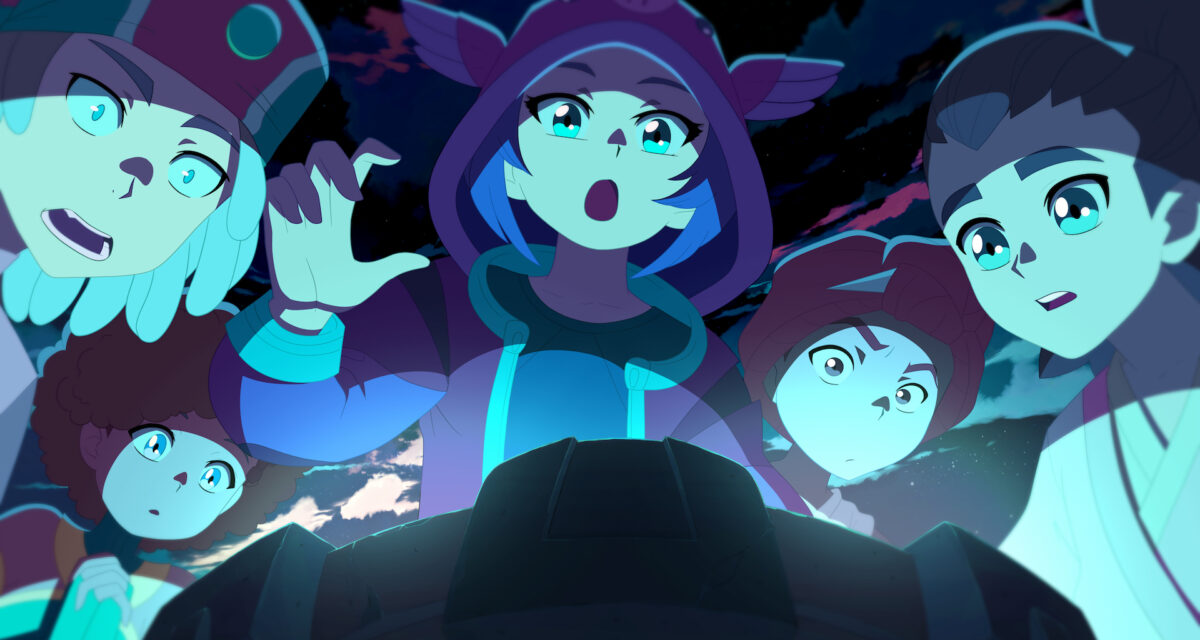 Fixes in this patch vary heavily between platforms. Some of these fixes were already applied to certain platforms on version 1.0. We will eventually equalize all fixes across all platforms, but this could take a couple more patches, so for the time being please pay attention to the platform indicator above the fixes.