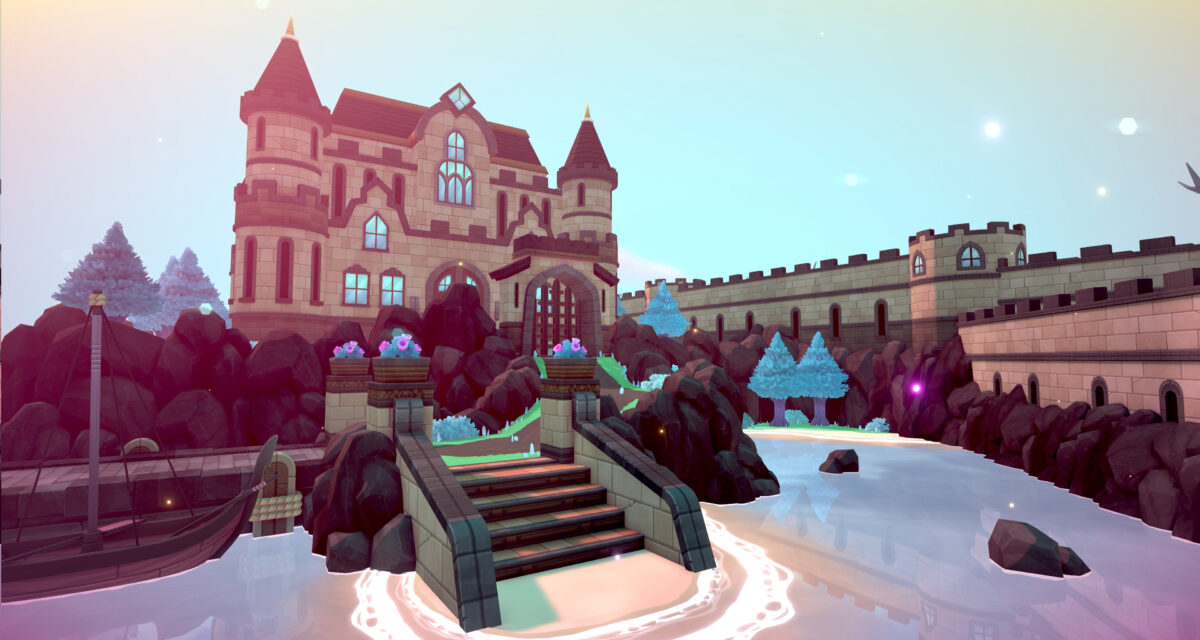 We’ve made changes to the Stamina cost of most Techniques to match the new level cap. In most cases, we’ve exponentially upped the Stamina cost to complement the Stamina total that Temtem will have at level 100, which means that the Techniques that costed more Stamina have seen a bigger increase than those that costed less Stamina. This is done so it won’t affect PvE balance too much during the first beats of the game.

We’ve written down all the changes and placed them here so as not to clutter patch notes. Keep in mind that when Synergies are not mentioned, that means their Stamina cost hasn’t changed.

Below are the rest of usual balance changes: