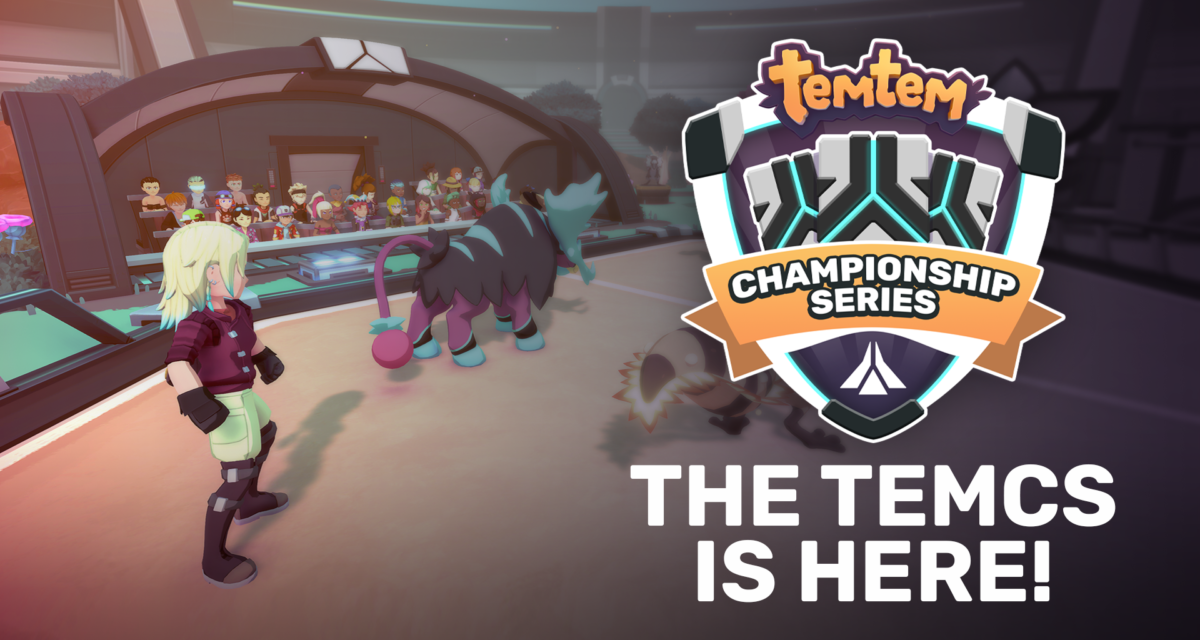 The Temtem Championship Series (or TemCS, as we like to call it), is Crema’s officially-sanctioned tournament series. It will take place in 2023, with the possibility of celebrating future editions based on the success and interest it generates in this inauguration .  Players around the world will be split into 3 regions to compete in a set of regional and interregional tournaments throughout the year, battling for Tamer Rating Points (TRP) to qualify for the Temtem World Championship, where the strongest Tamers around the globe will fight for the title of World Champion.

While we are very excited to announce it, keep in mind this is our first time maintaining an official competitive scene, so while we plan to stick to the format presented below, changes might be made to the circuit in the future to better fit and adapt to the needs of the competitive player base.

Without further ado, let’s take a look at the TemCS! 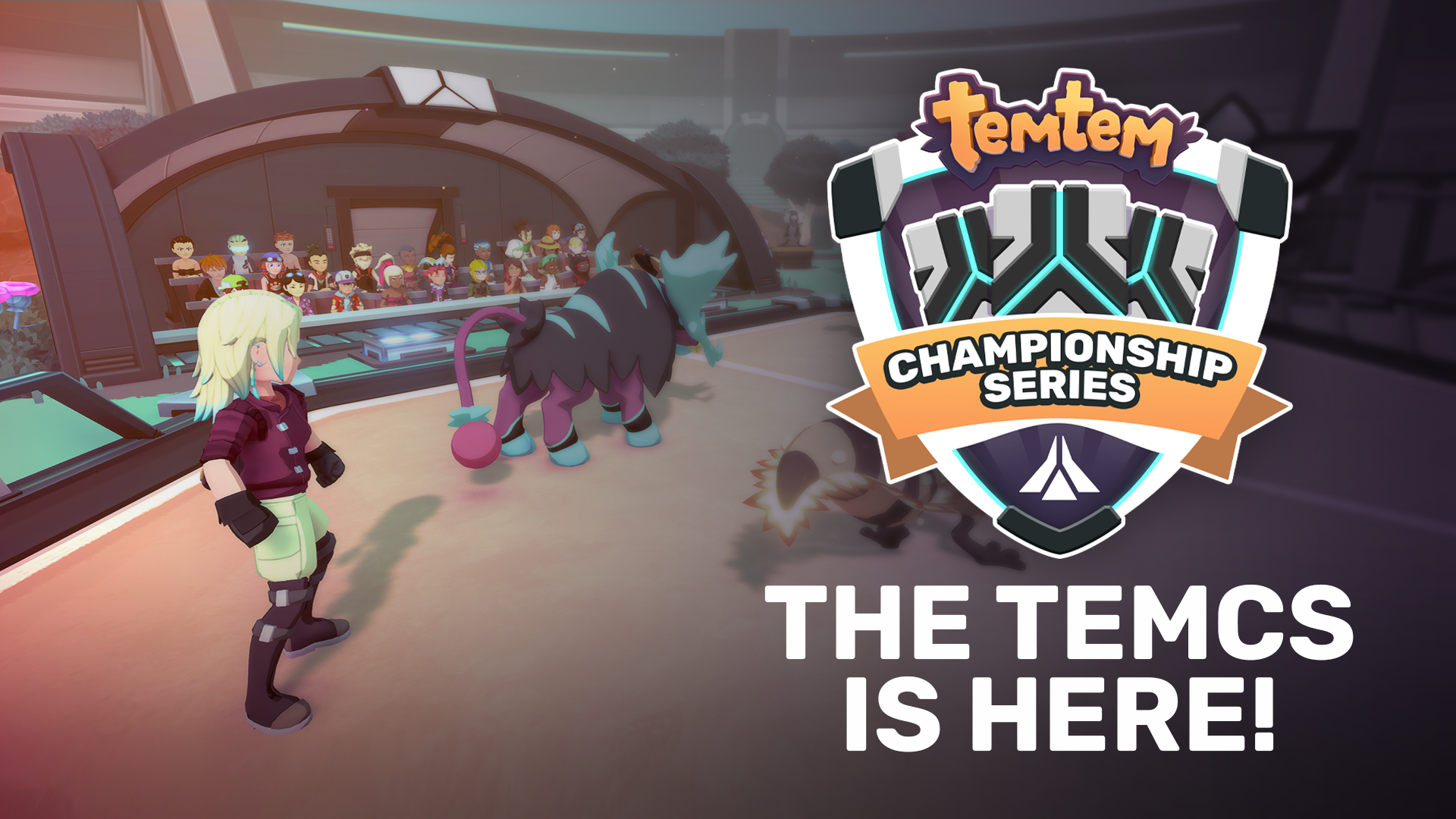 TemCS tournaments are played using the Temtem competitive battle format. Matches are sets of best of 3 (Bo3). This means every match consists of 3 consecutive games, where a player is declared winner immediately after having won two of the games. Side selection is assigned at random during the first game of every match, and after that, the loser of the last game picks a side in the next one.

During TemCS tournaments players will usually be locked into one team they must submit before joining by using the team-lock code feature in-game. Only some tournaments will allow players to swap or submit a new team after advancing to a different stage.

Most tournaments will be split into 2 different stages:

Each region will hold its own regional tournaments and keep an internal TRP leaderboard of all its players. Every few months, players of all regions will be able to compete at interregional tournaments, with bigger rewards and TRP gains.

Players will be assigned a region based on their country of residence the first time they register to temcs.gg, Crema’s official esports platform, but they will be able to swap to another region if they wish to do so. If a player had won TRP in regional tournaments before asking for a swap, they will lose them.

The TemCS is composed of three splits culminating in the Temtem World Championship.

Splits are linked to an in-game season, starting and ending at the same time the Season does. This means splits last around three months each.

There are three kinds of tournaments: Regional, Interregional and Closed tournaments.

Dissimilar to other events, these use custom formats instead of the standard swiss + double elimination bracket format.

In-game and monetary prizes are rewarded based on your final standings at the end of the tournament.

(Please note that these figures are gross revenue and will vary after shipping fees, taxes, etc.)

Tamer Rating Points, however, are awarded to players for each victory in a tournament match, or as end-of-season rewards.

We will be pushing the dates for all tournaments happening in a split a few weeks before the next in-game Season starts. Of course, this season has already started so, in order to give everyone adequate time to prepare, we will be announcing the dates of the Tournaments for the First Split of the TemCS 2023:

We hope you are as excited about the TemCS as as we are!
Like we explained before, this is the first time we organize something at this level, so we hope to quickly fix and polish all the possible mistakes and issues we might find along the way. Please don’t be afraid and give us your feedback at the competitive feedback channel in our Discord server. We can’t wait to fight you in the battle arenas and we are incredibly eager to see how far Temtem’s competitive and esports scene might take us.

The TemCS is here. Get ready to Temtem Up!