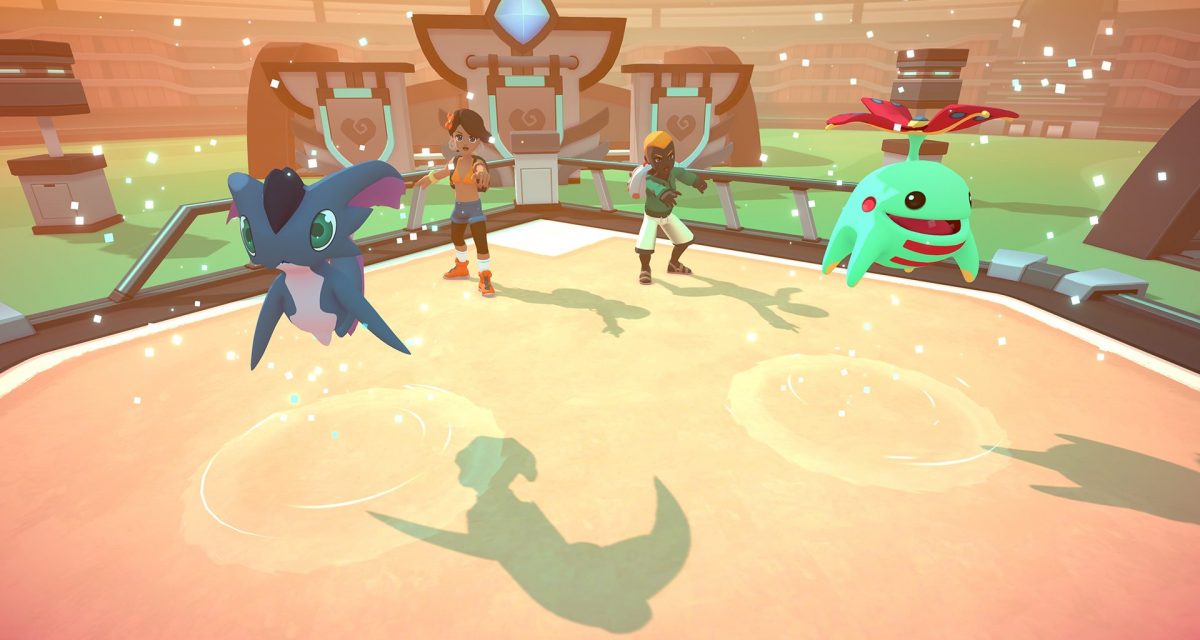 Fixes, features, and improvements marked with the ? icon are originally suggested or reported by our community in our Forums. Clicking on the icon will redirect to the original post.