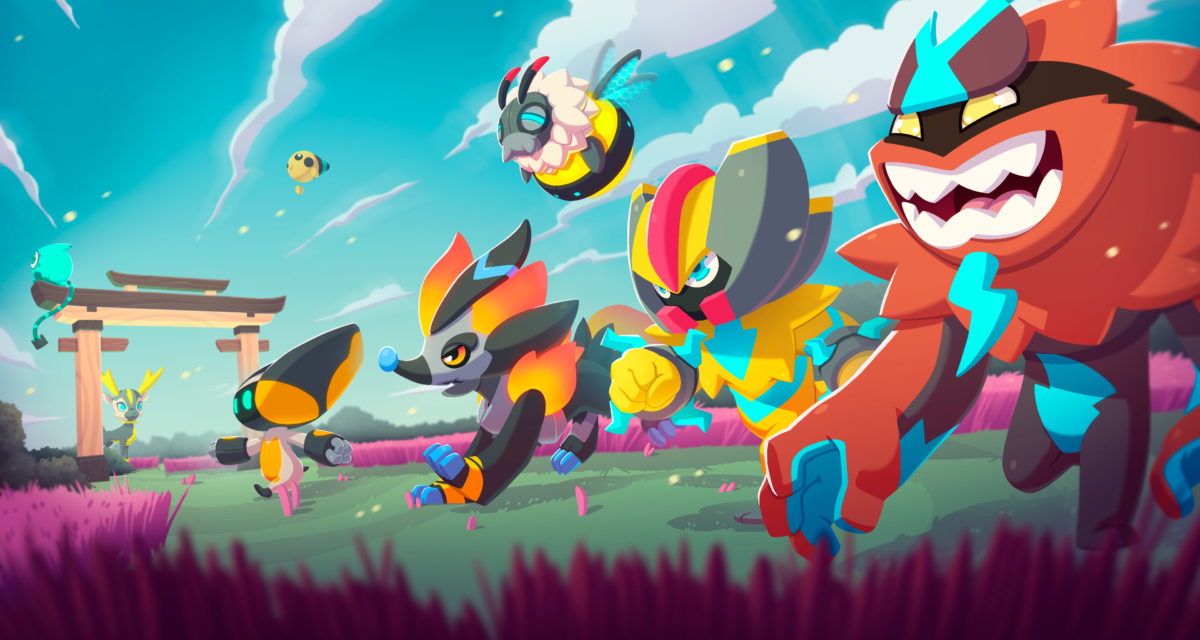 The wait is over, and Cipanku is finally here! Behold the wonderfully pink new island, and everything new it brings to Temtem. Want to take a quick look at it? Check its trailer:

Please, be aware the trailer contains spoilers about new Tems, techniques, and story bits. If you want to do a blind run for Cipanku we recommend not watching it.

Cipanku comes bearing the usual set of new tems, techniques, gears, traits… but it also holds the key to a couple of very relevant new features, including Lairs and the first Mythical Temtem. This is also only the first step on the Cipanku cycle, so expect a couple more surprises later down the road. Let’s dig in!

To meet the first Mythical Temtem ever, you’ll need to go through its Lair first. Lairs are a totally new, highly cooperative feature that will require you to form parties with other players to raid a weekly, randomly-generated dungeon, and face the first ever Mythical Temtem. You’ll need to hone not only your Temtem skills, but also your communication and teamwork, as lairs are best experienced as a 5-people party, and require a minimum number of 3 people.

During a lair, you’ll have to progress through battles and actions, and choosing well is extremely important. You’ll earn and spend the new, and Lair-only resources, Jewels and Synstars, each of which serve a different purpose. Every team member will walk a different path, but resources are shared and the actual key to success, as reaching the end of the lair is only the first part of the activity. 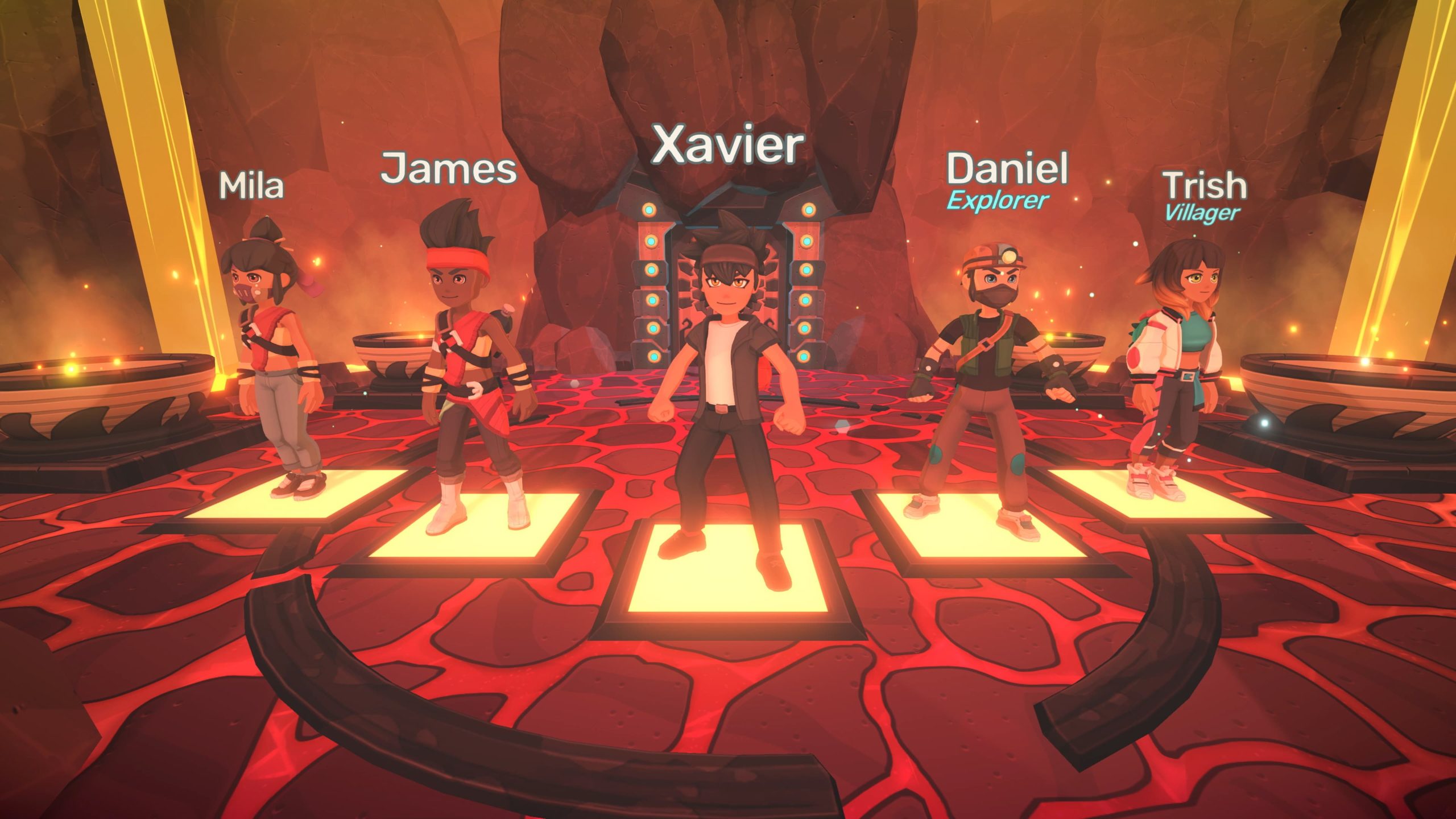 Taking your perfect tems and x99 Super Balms with you is out of the question: you’ll start with an empty team and backpack, and will need to form your squad along the way, with the Tems and resources you can find during the lair. You will not be able to carry said resources and tems outside of the Lair, and you’ll start each Lair anew. What happens in the Lair, stays in the lair.

If you and your teammates do well, and manage to reach the end while also fulfilling the requirements, you’ll get the chance to face the Mythical and battle them 1 on 1 for very juicy rewards and of course, the opportunity to take the Mythical home, in portable form: an egg. There are no limits to how many Lairs you can do during the week, and you’ll get rewards each different time, but you can only obtain one Mythical egg per week.

Mythical tems, given its unique rarity, are not tradable nor breedable, so it’s time to lair up. Apart from this, they will work like every other Temtem.

This is the first activity in Temtem that requires more than a single partner, and also the first Mythical Temtem we show to the world. We hope you find it stimulating and fun, and we’re very eager to hear your thoughts on it!

Cipanku is home to the first Digital tems you’ll be able to tame. Discover this new type, the first (and only one so far) to be weak to itself! Of course, it also comes with its own Traits, Techniques and Luma, and we hope you find them a place in your heart and in your team. You’ll be able to tame 4 tems you already know, and discover 24 brand new entries for your Tempedia. 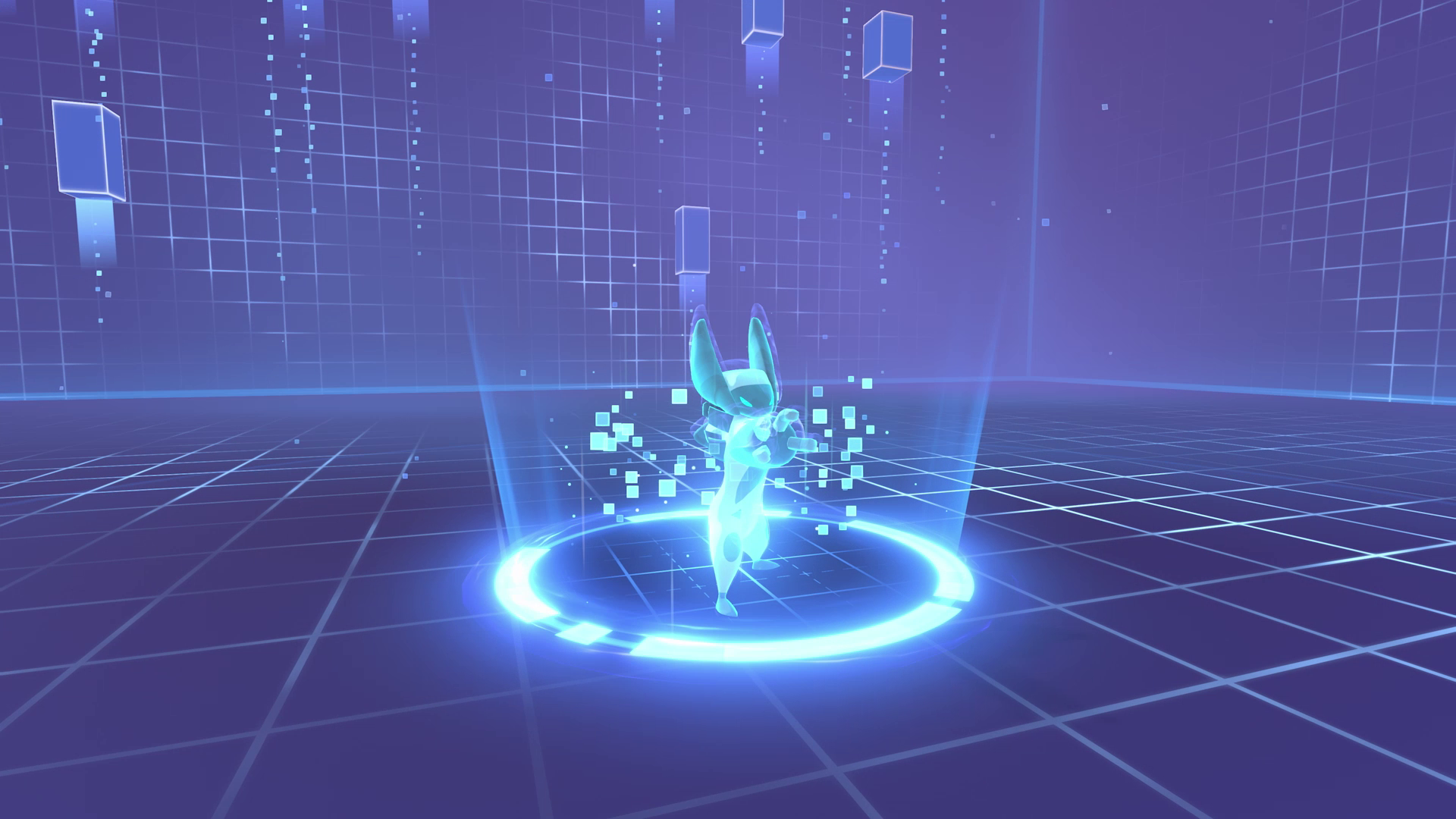 On the topic of highly requested stuff, after finishing a side quest in the city of Neoedo you’ll be able to unlock the Teleport, an example of the extremely advanced Cipanki technology. Pay a fee and travel instantly to a lot of places, including key locations and story hotspots. Trips to any Narwhal airport are free!

Features to make your life better

You’ll also be able to finally rename Temtem in Cipanku, regardless of whether they have you as the OT or not. You can now also change your character’s pronouns.

We’ve also added one of the most requested QOL updates: you’ll now be able to engage in NPC and wild battles while looking for a Competitive match, and not get pulled out of the queue. Forget being unable to TV train, Freetem, or simply wander around while waiting in queue. If you are in a battle when a Competitive match is found, the battle will be put on hold and you will return to it after leaving the Competitive match. 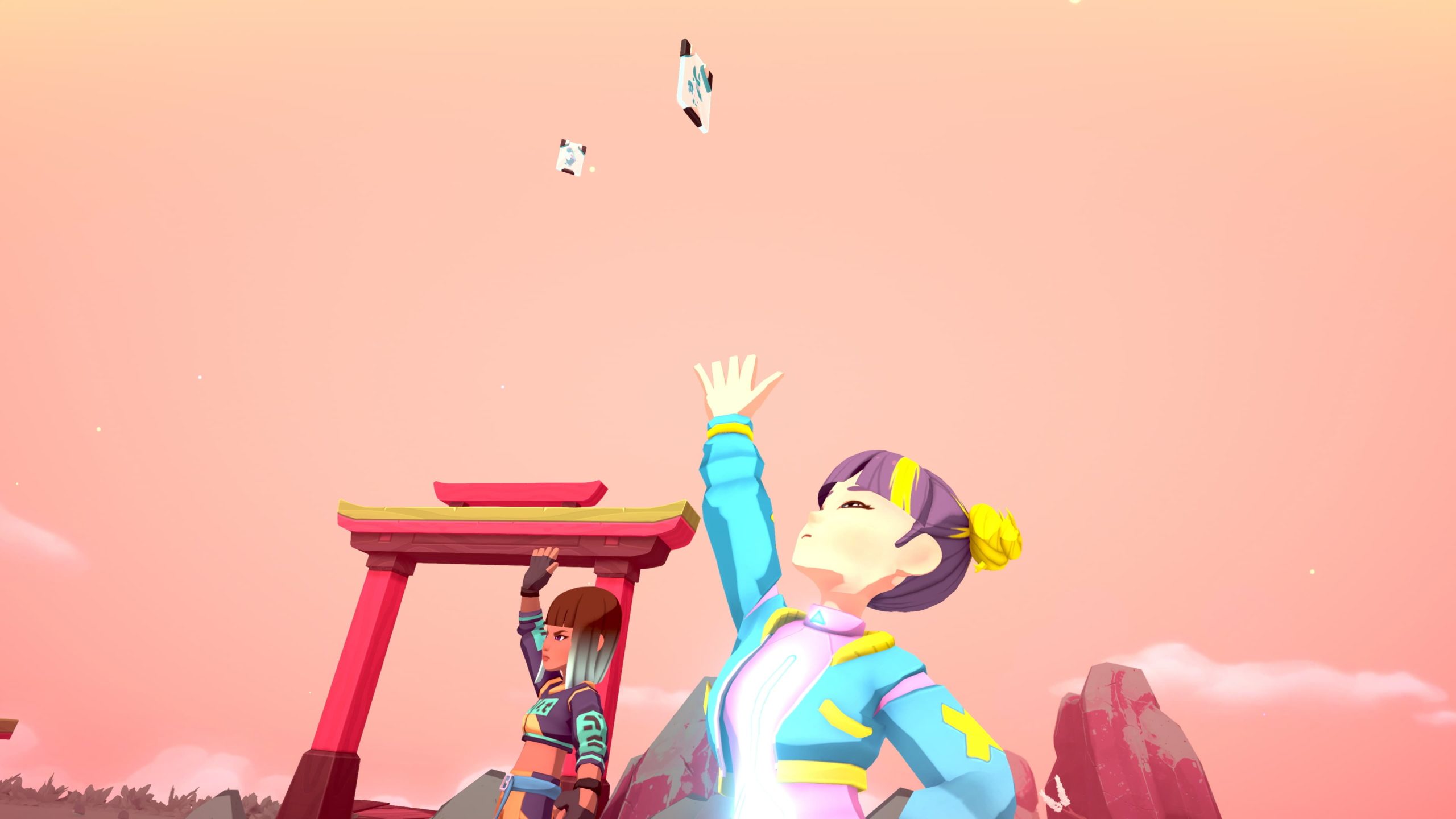 And, by popular demand, filters in the Temdeck will no longer disappear after you open a Temtem’s details, and the Temdeck will open on the same page it was closed. The Backpack is also getting a neat new tab, called Performance, that will hold your TeloHacks, fruits, etc. You’ll also get notifications when an egg has been laid over at the Breeding center so you can go pick it up presto and start hatching right away. Oh, and listen well while you play, because there’s sound and music improvements too: luma sounds have been reworked, and it’ll be a different sound depending on if it’s a tamed Luma or a wild Luma. In addition to that, the Tamer battle theme has new, fresh music variations per island!

And hear me out on this one: Temtem (and Tamers) now leave footprints when they walk on certain surfaces, and there’s many different kinds of little, superb Temtem footsteps. Day=made.

We’ve improved the onboarding experience new players get when joining Temtem for the first time, so it really is the best moment to hop on! You will now get more experience from defeating wild Temtem, and we’ve decreased the experience needed to level up, so you will be able to level up faster. We’ve also taken a look at the first island’s balance and introduced a new farming zone before the dojo, so newbies can stand a stronger chance against Sophia and experience the Temtem world in a more welcoming manner.

There’s, of course, a lot more than this: the level cap has increased, balance changes have happened and bugs have been fixed. But that’s a story for the complete patch notes, which you can go read right now or, you know, just jump into Cipanku and discover it yourself!

If you don’t have Temtem yet, you can purchase it on Steam and the PlayStation Store.