On December 8, Temtem is making its console debut exclusively on PlayStation 5 in Early Access. We can’t wait to share the adventure with you and the PlayStation community!

Before you jump in, we wanted to share some details with you on what you can expect from the Early Access version of the game. Keep reading and take a look below at our FAQ.

We look forward to seeing you in the world of Temtem! 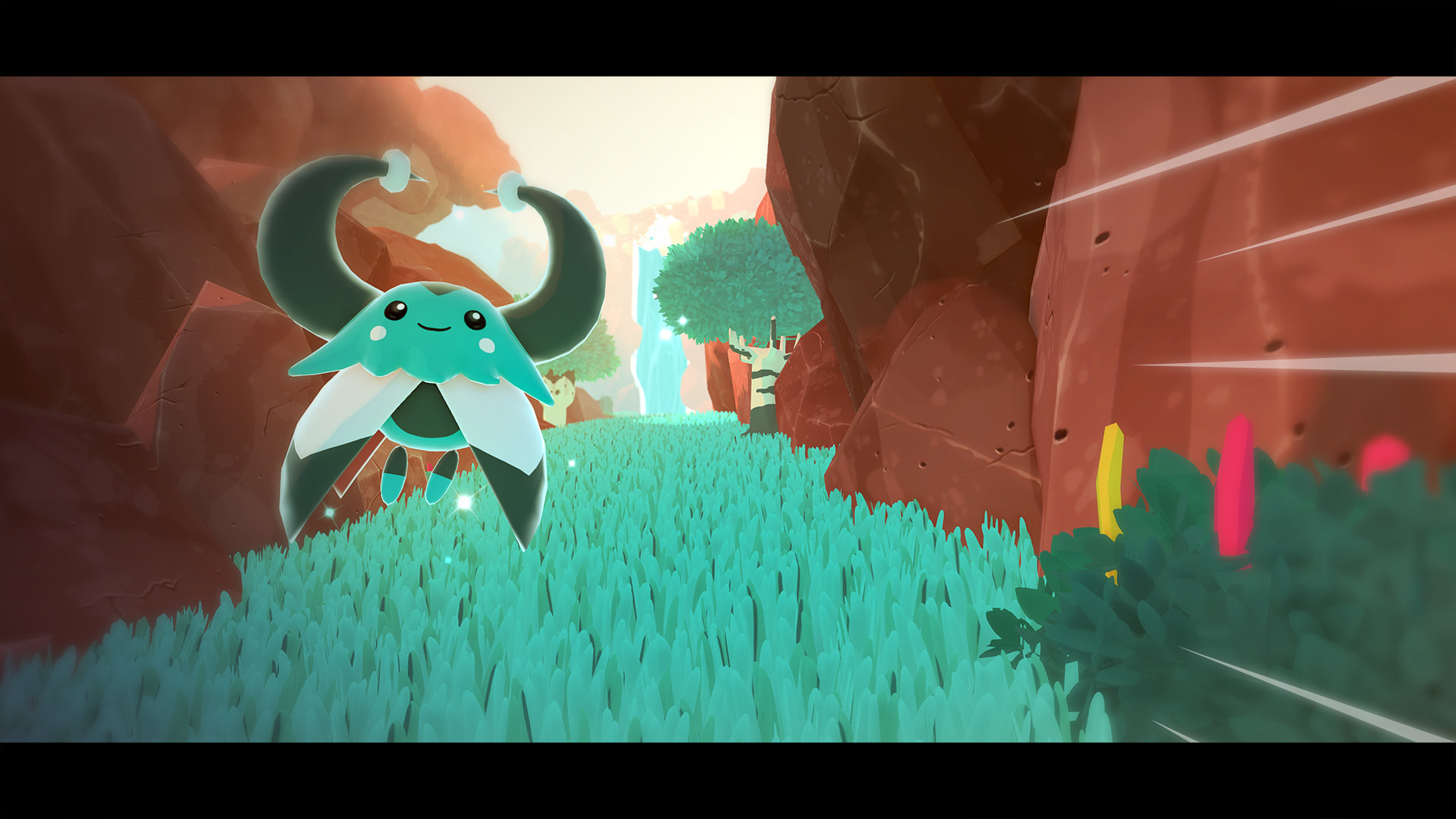 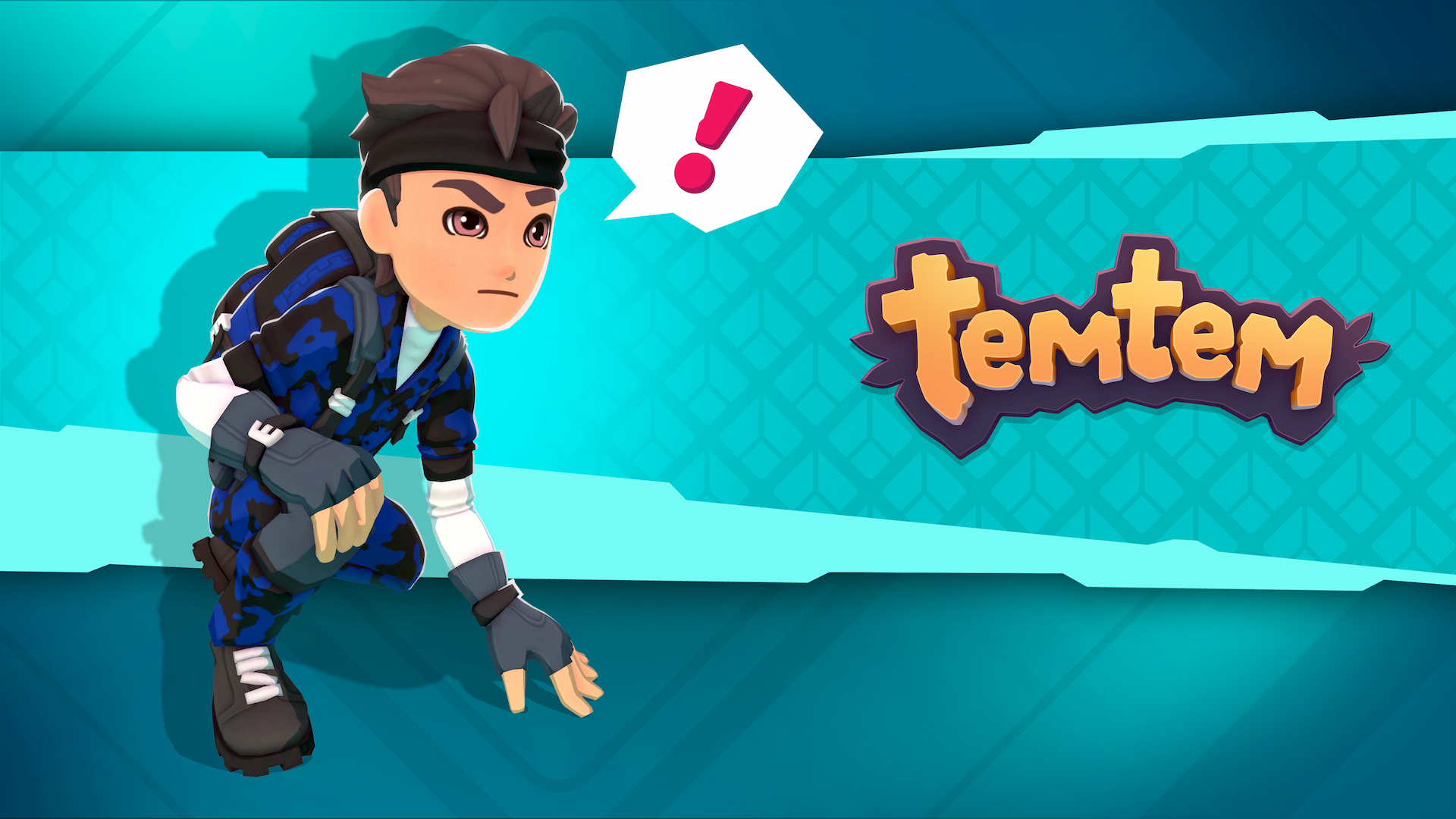 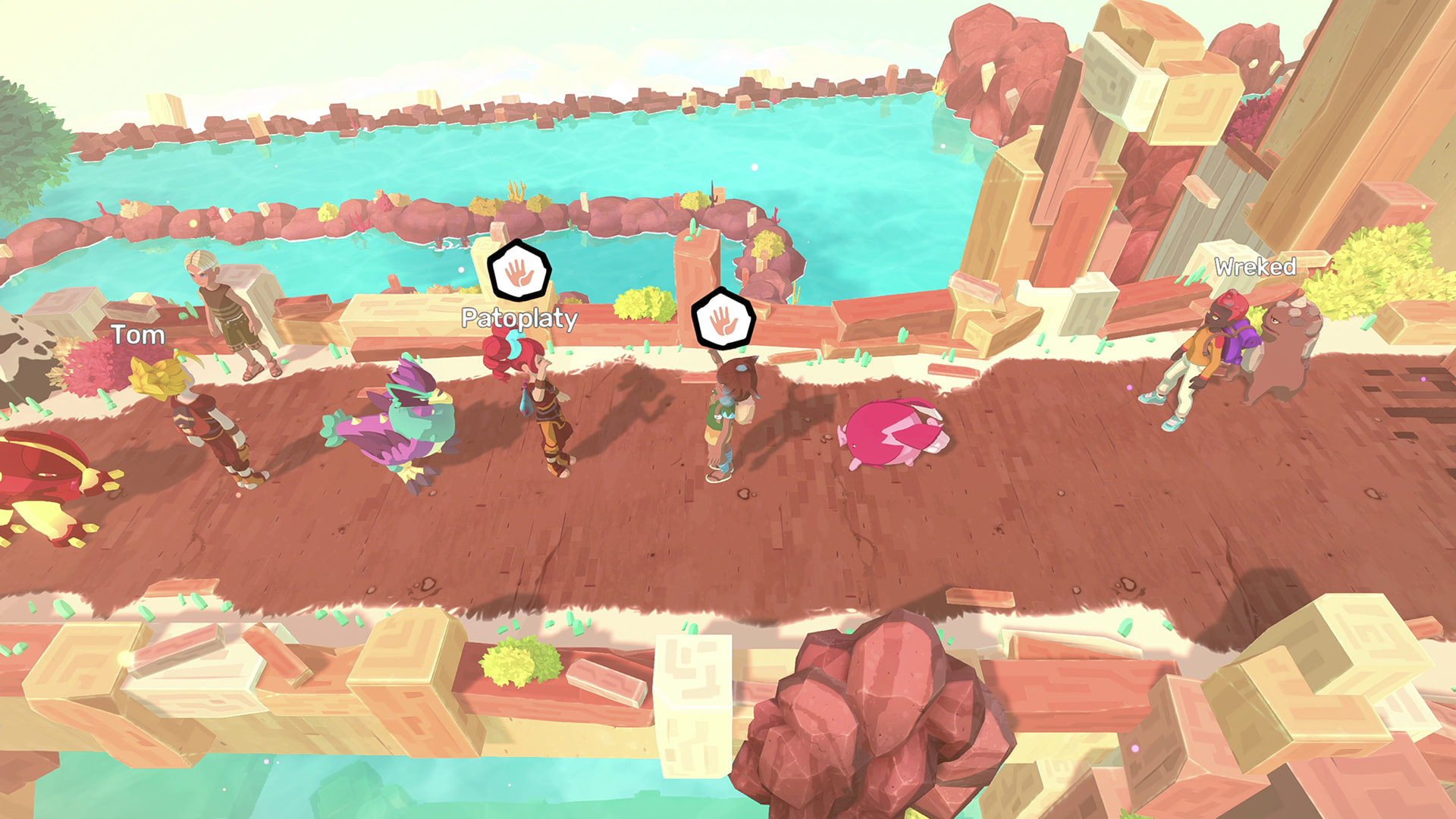